‘Addiction’ is a concept that is in the Diagnostic and Statistical Manual of Mental Disorders, but not a diagnosis. Here John Mayer labels himself as a ‘recovered ego addict’. He mentions his comparison of himself with Kanye West who has just been in the news because he reportedly had a ‘breakdown’ and cancelled his tour. In some media it was said he had ‘psychosis‘ and in others ‘exhaustion’ and ‘spiritual attack.’ In the news it has been said that Donald Trump is a narcissist.

What is an ego addict, narcissist, and what is psychosis? Can these people diagnose someone in the news? Is that legal? What about ‘HIPPA’ and privacy? How can people assume they know the ins and outs of someone’s mental health and diagnose them without a professional evaluation? Did they get a second or third evaluation and why is it any of our business?

On the other hand we all have traits of certain personality disorders and I did hear also on the news that narcissistic traits make good leaders and have heard that police officers tend to have anti-social traits. We can observe some of these celebrities behaviors in news clips and tv as they present their public persona but we do not really know them and is that not what can be so difficult for the mental health of anyone with any sense of celebrity even the teen on facebook with 100 fans? The gossips and slanders as well as even worse can cause trauma,  PTSD, and even drastic health problems and death in the lives of maltreated ‘celebrities.’

We often get a misrepresentation of the symptoms, realities, and life experience of people with mental illness in the media and in movies, whether it be a ‘real’ person, persona,  or made up character.In this movie that came out recently people might assume, for example, that all people with Autism hit themselves, when this is a behavior that only some people with the disorder have. People may associate mental illness or particular diagnoses with violent and dangerous behavior, which is even more stigmatizing and often not the case. On the other hand, even if they do or did have these behaviors at one point, they may not have them currently or again. 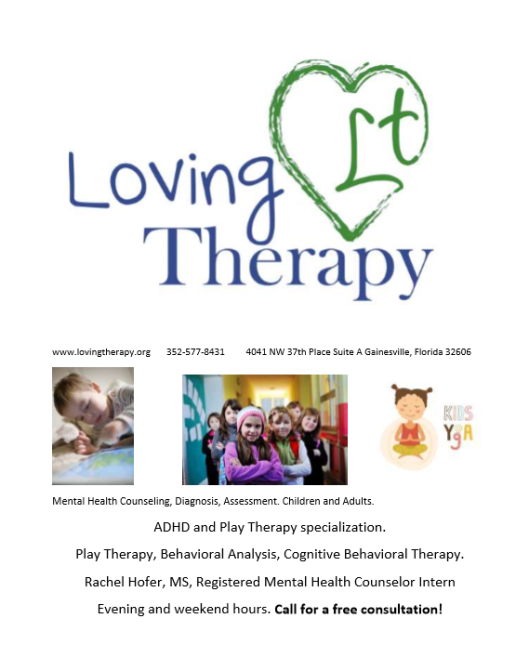